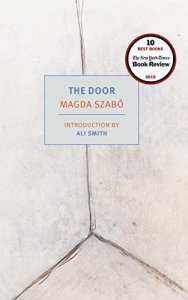 Click on the link below to read my review: 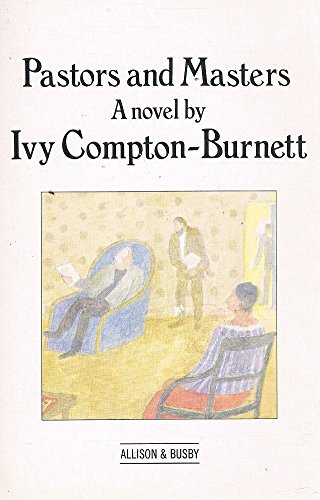