Click on the link below to read my review

“She was for the first time in the indifferent hands of strangers, entrusting her person to the tenderness of the bus driver, her name to the woman napping in the seat far ahead; she was going to spend the rest of her life in a room belonging to someone else and she would eat at a stranger’s table and walk streets she did not recognize under a sun she had never seen, waking, before. Soon no one would even know her face . . . from this moment on no eyes which looked upon her would ever have seen her before; she was a stranger in a world of strangers and they were strangers she had left behind; “Who am I?” Betsy whispered in wonder, and not even Elizabeth heard, “where am I going?”” 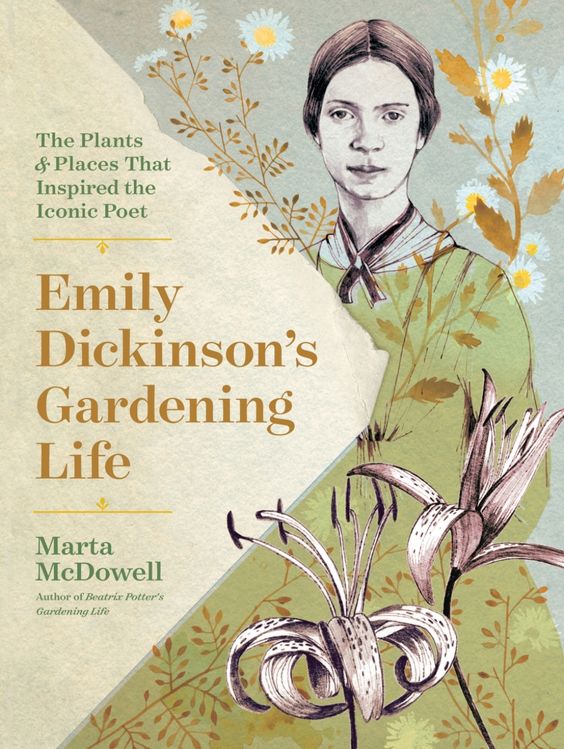