Here are some forthcoming books that are on my radar for 2021, listed in chronological order by publication date:

My Most Anticipated Books 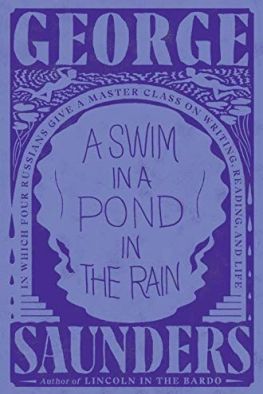 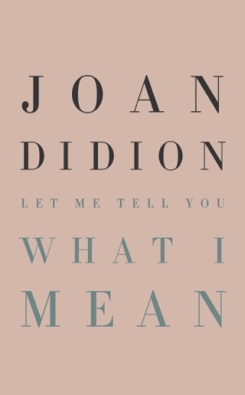 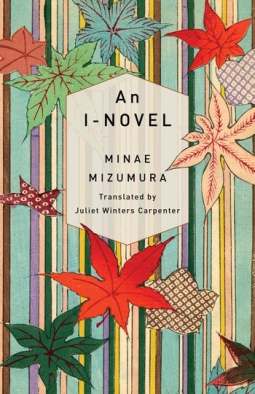 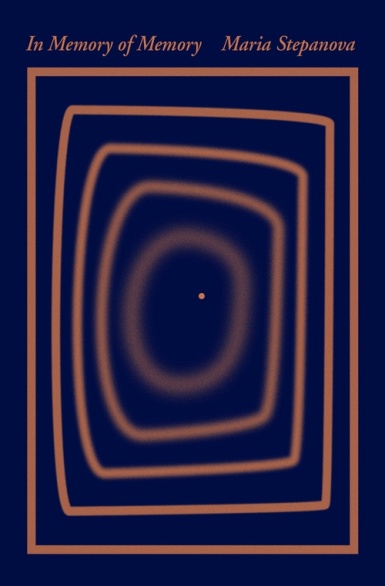 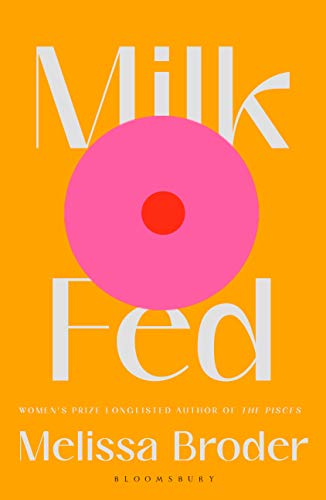 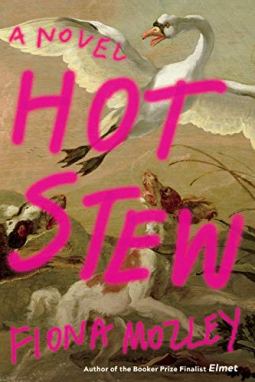 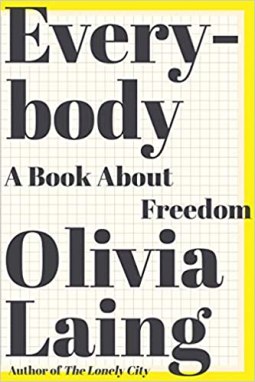 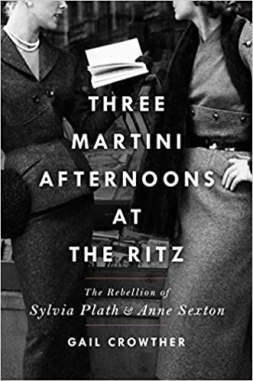 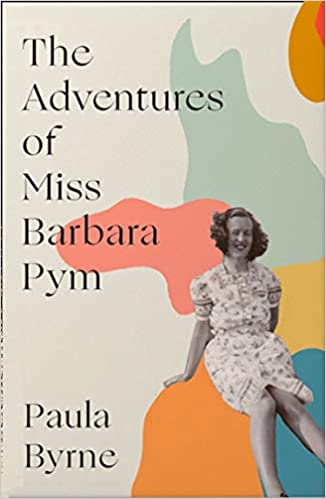 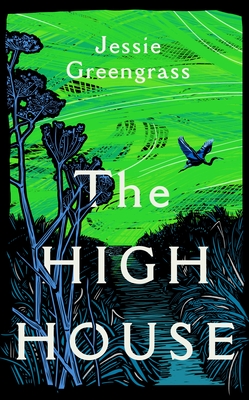 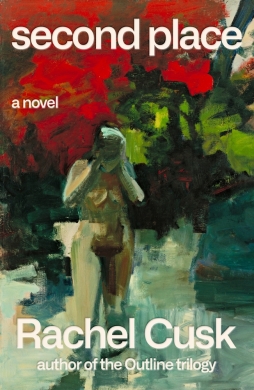 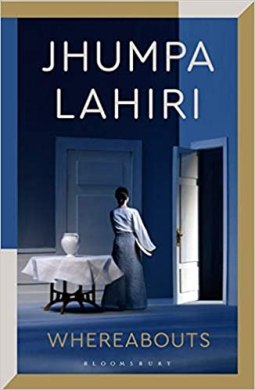 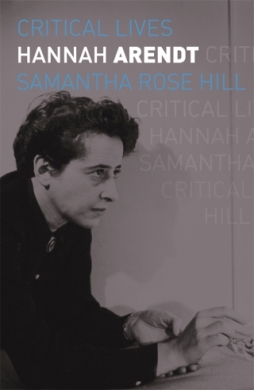 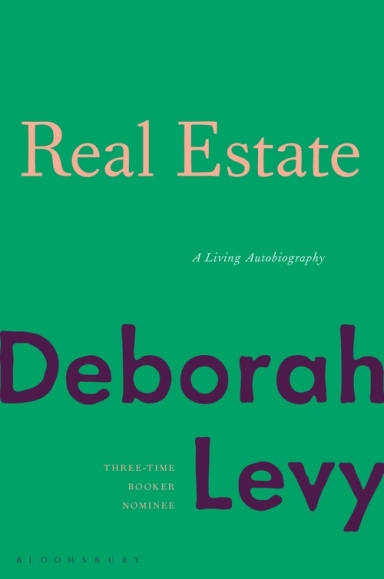 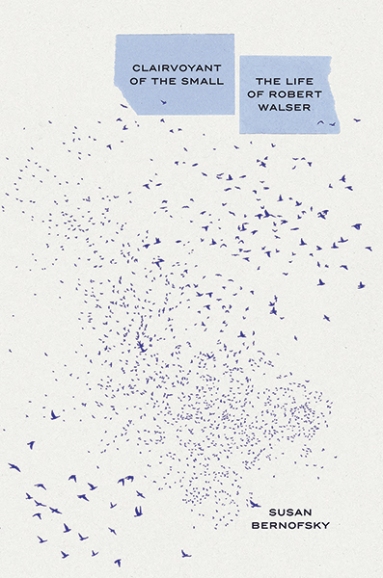 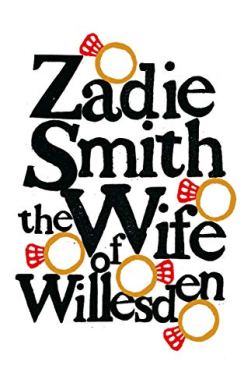 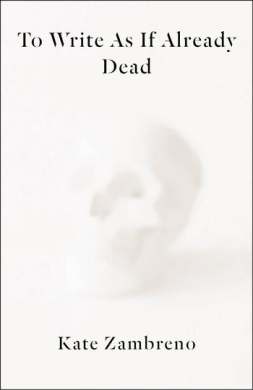 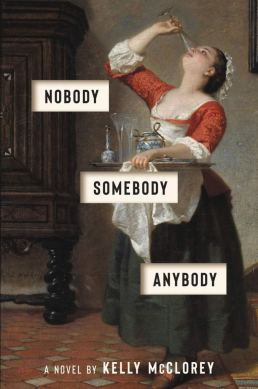 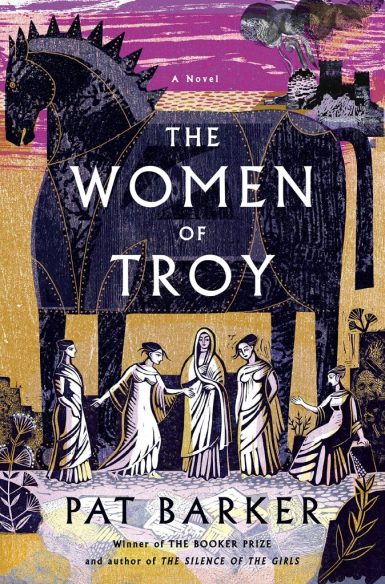 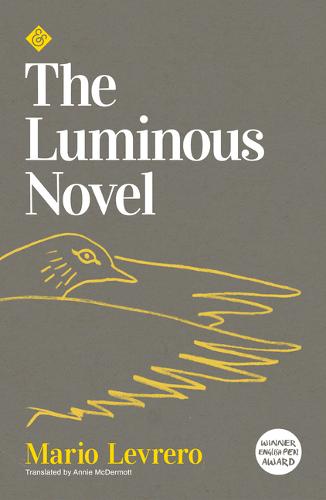 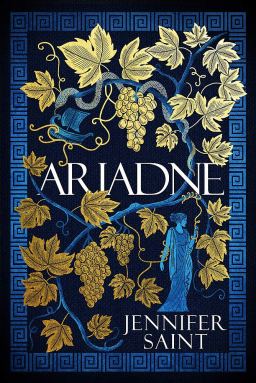 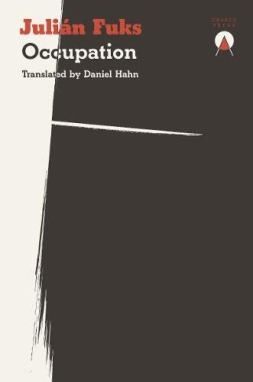 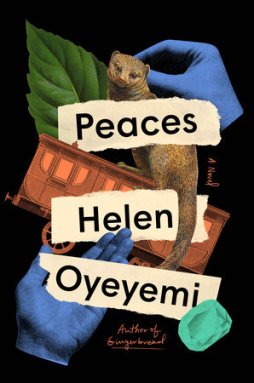 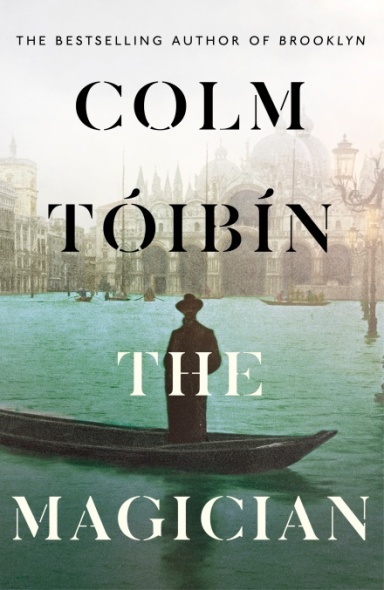 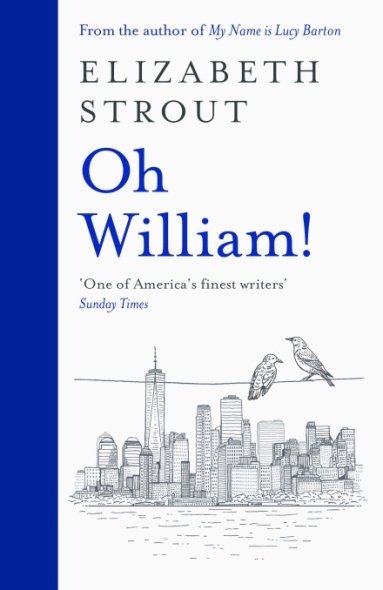 Other books that caught my eye:

That’s it for now, folks! What are your most anticipated book releases? 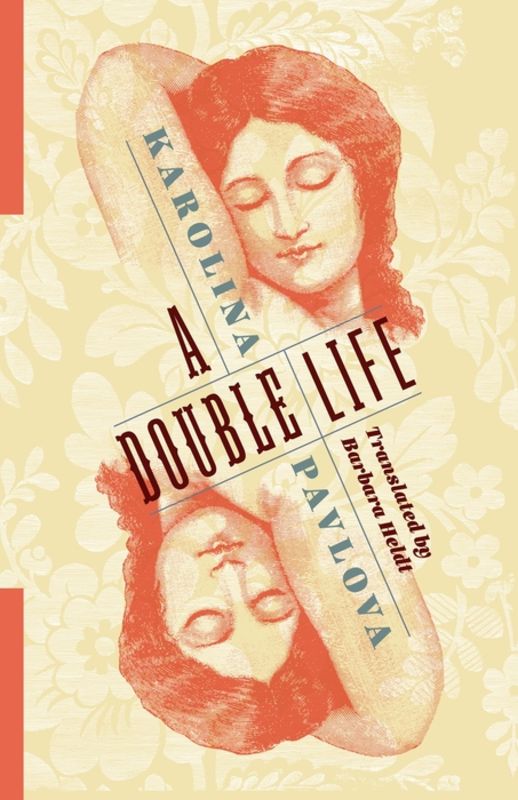