I cannot believe 2019 is almost gone: we are past the Winter solstice now, and Christmas is at our door. As usual, I will be spending the next days with family in the Netherlands, and I don’t think I will be finishing any books nor posting any reviews here in the coming week – so, my loves, I am calling it a day. Let’s look back over the books we’ve read in 2019 and pick our favourites, shall we?

But first, some stats

(If you prefer, you can skip the stats and jump to my retrospective of the reading events in 2019, to my best reads of 2019, or to my answers to the Reading Retrospective Tag ;))

As I look back on the books I read in 2019, I noticed that four topics kept coming back, randomly, throughout the year: (1) women struggling to make something with their lives in the 19th century; (2) bad marriages; (3) mental health issues/ suicide attempts; and (4) infidelity (note that these topics even overlap in some books…). Not a rosy picture, I know, but I guess that’s the stuff I enjoy reading about in fiction… (Last year, my most read topics were dysfunctional families, fictional writers trying to write, existential crisis & ennui, and totalitarianism…)

More than 80% of the books I read came from my TBR, which is a tendency I observed since 2018 – a result of my conscious effort to read the books I already own. 16,8% came from the library, a slight increase in comparison to 14% last year.

84% of the books I read were written by women, and this percentage has remained stable for the past five years.

I published 108 posts in 2019, and a total of 100,493 words, according to WordPress (to 218 posts and 172,029 words in 2018). The most viewed post was my riff on book blogging, followed by my review of Aurora Leigh, by Elizabeth Barret Browning (1856). The countries that visited my blog the most were the United States, United Kingdom, Canada, Australia, Germany, India, Italy, France, The Netherlands, and Brazil. Thank you, folks, whoever you are out there ❤

A curious fact: the most used search term that led to my blog was “beware for i am fearless therefore powerful” ❤ ❤

It is also interesting to compare the stats about the books I read & the books I end up talking about on my blog.

The countries I reviewed the most were England (15), United States (6), Japan (3), Italy (2), and Ireland (2). So, we can see that my reviews continue to be more eurocentric than my readings…

If you are curious about how my reading spreadsheet works, I made a video about it. You can download the spreadsheet here, and read the corresponding blog notes here.

A restrospective of the reading and blogging events in 2019

For Didi‘s #ReadSoulLit, also in February, I read two novels by promising contemporary authors: Stay with me, by Ayobami Adebayo (2017), and Homegoing, by Yaa Gyasi (2016). 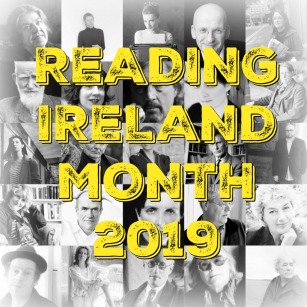 In March, Cathy and Niall hosted our beloved Reading IrelandMonth, and I read two classic novels, Belinda, by Maria Edgeworth (1801) & The Beth Book, by Sarah Grand (1897), and a poetry collection, Selected poems, by Eiléan Ní Chuilleanáin.

Also in March, we had the exciting Wales Readathon, hosted by Paula, and I read one of my favourite novels this year, The Pumpkin Eater, by Penelope Mortimer (1962).

From May, 31st to June, 9th, Jessie hosted the lovely Persephone Readathon, when I crossed ‘the Whipple line’ & read another of my favourite books this year, Someone at a Distance, by Dorothy Wipple (1953).

From June 3rd to September 3rd, Cathy hosted one of my favourite reading events, 20 Books of Summer, during which I read eight of the ten books on my original list:

In July, I participated in Jane Austen in July, hosted by Katie and Marissa, where I reread my favourite novel by Austen, Pride and Prejudice (1813), and read an interesting biography of her, Only a Novel: The Double Life of Jane Austen, by Jane Aiken Hodge (1972).

For All Virago All August, hosted by the Virago Modern Classics Group at LibraryThing, I read the fascinating The King of a Rainy Country, by Brigid Brophy (1956) & A Woman, by Sibilla Aleramo, tr. Rosalind Delmar (1980. Original: Una donna, 1906).

[INTERVIEW] My Life In Books – Stuck in a Book

Still in August, we had Women in Translation Month, hosted by Meytal, where I read the novella A Woman, by Sibilla Aleramo, tr. Rosalind Delmar (1980. Original: Una donna, 1906) & the poetry collection alphabet, by Inger Christensen (1981).

Also in August, Simon hosted one of the most fun blogging events this year: My Life in Books, where he asked book bloggers to talk through significant books from different periods in their lives, and then swapped the lists of titles and asked them to comment on their partner’s choices. Fun! And he most kindly invited me to participate, so you can see my answers here. Thank you, Simon!

During Victober, Kate also kindly invited me to take part in a lovely collective video (Thank you, Kate!). If you like, you can watch a bunch of Victorian Lit aficionados talking about their favourites here:

Then, we had Nonfiction November, hosted by Katie, Julz, Rennie, Sarah, and Leann (and, on Booktube, hosted by Olive), where I read Shakespeare’s sisters: feminist essays on women poets, by Sandra M. Gilbert (1979); Around the World in 72 Days, by Nellie Bly (1890); Nobody’s Looking at You: Essays, by Janet Malcolm (2019); & School for Barbarians: Education under the Nazis, by Erika Mann (1938).

Also in November, we had our beloved German Lit Month, hosted by Lizzy and Caroline, for which I read the play & the novel corresponding to the story The Child Manuela, by Christa Winsloe, tr. Agnes Neill Scott (1994. Original: Das Mädchen Manuela, 1933, also known as Mädchen in Uniform) & the fascinating novel Nachdenken über Christa T., by Christa Wolf (1968. The Quest for Christa T.,  tr. Christopher Middleton, 1982).

As for the year-long challenges I took part in 2019 and my personal reading projects, I wrote a separate post about them here. And, if you want a glimpse into what I am planning for 2020, you can read all about my reading projects for the coming year here. And now, on to my favourite section of this post:

The good, the bad, and the ugly

Best novels (in no particular order) 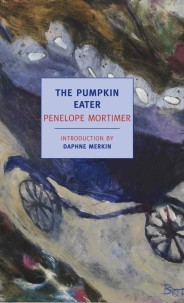 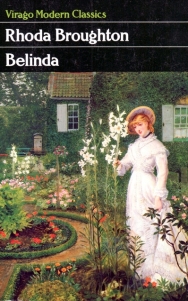 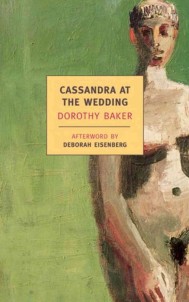 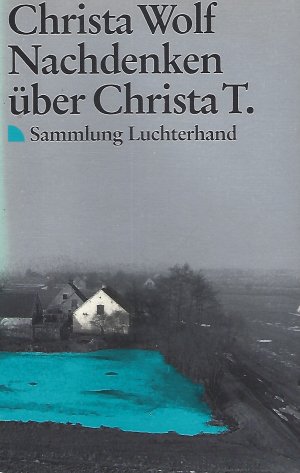 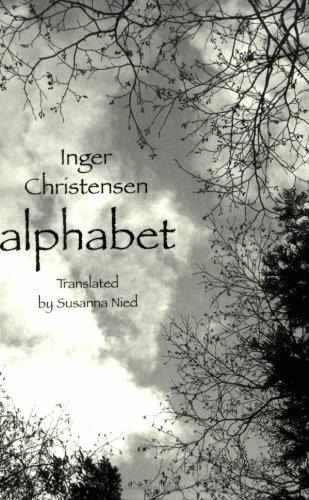 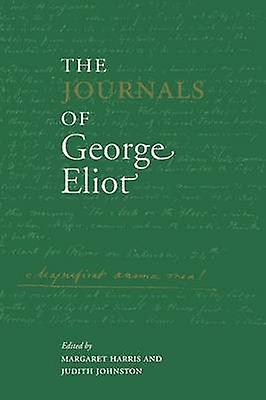 As a final rumination on my reading year, I also think it would be fun to do this meme/tag created by Pauline. You can watch her original video here:

Thank you for reading and commenting on my blog. Our blogging community is a source of joy to all of us. May the new year be gentle on us; may we be generous towards one another.

I’ll be signing off now, folks, and will be back in January. I wish you all Merry Christmas & Happy New Year! I leave you with a poem by one of my favourite poets, W. S. Merwin, who sadly passed away in 2019: