Women in Translation Month is drawing to a close, but every month is more or less WIT month here! If you remember, Meytal at Biblibio decided to curate a list of the top 100 books for #WITMonth, and asked readers to share their top 10 books by women writers in translation (mine are here).

This week, she released the final crowdsourced list of the top 100 books by women writers in translation according to the readers. I am happy to see that four of the ten books I nominated got included in the final list; as for the rest of my nominations, three authors appeared in the final list with different books from the ones I had chosen (you can see everything below).

By now, you already know I am into reading lists, readalongs, reading projects, and the like, right? So, I am turning this list into a long-term reading project, and I will update this post as I go along. You will be able to find a link to this post in my projects page.

Meytal, Michael and Agnese also created a Goodreads group for people interested in reading & discussing the books. Agnese created a list on Goodreads here. And you can find the list as a challenge here.

NB: Depending on the edition I read, the names of the translators can vary from the ones in the original list, so I will be adding them as I go along. If I read the book in its original language, I will add below the translator mentioned in the original list. An exception to this rule was The Hour of the Star, by Clarice Lispector, which I read in Portuguese: I mention Giovanni Pontiero’s translation here, because I think it is better than Moser’s. 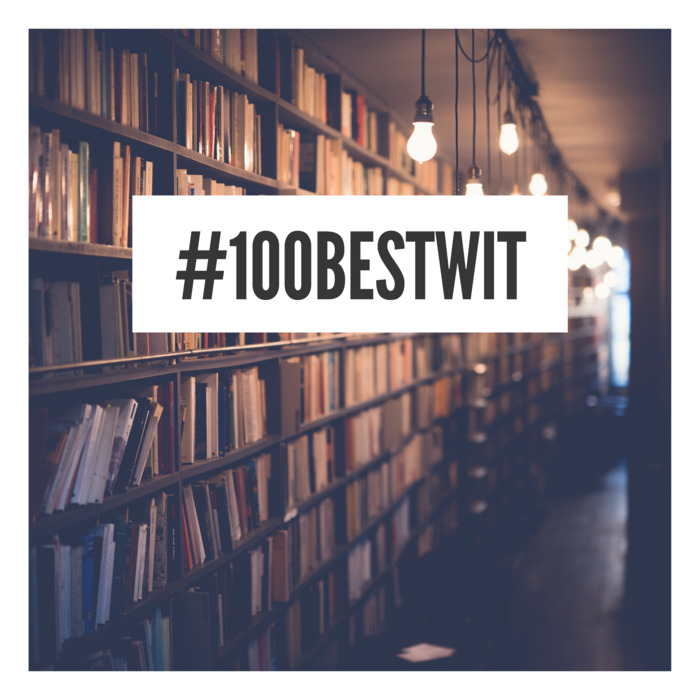 Click on the links to read my reviews, when available:

This is it for now, folks! If you fancy doing a readalong with me of any of the books I haven’t read yet, let me know! 🙂

4 thoughts on “Reading Project: The 100 Best Books by Women Writers in Translation”