He studied history at Balliol College, Oxford. After graduation, in 1925, Greene worked as a private tutor and as a journalist. After meeting his wife, he converted to Catholicism in 1926.

During World War II, Greene was recruited into MI6 and posted to Sierra Leone. He left his family in 1947, had several love affairs, traveled widely, and remained estranged from his children for the rest of his life. Greene struggled with depression, and made several suicide attempts in his youth. Later, he started to call himself a Catholic agnostic. 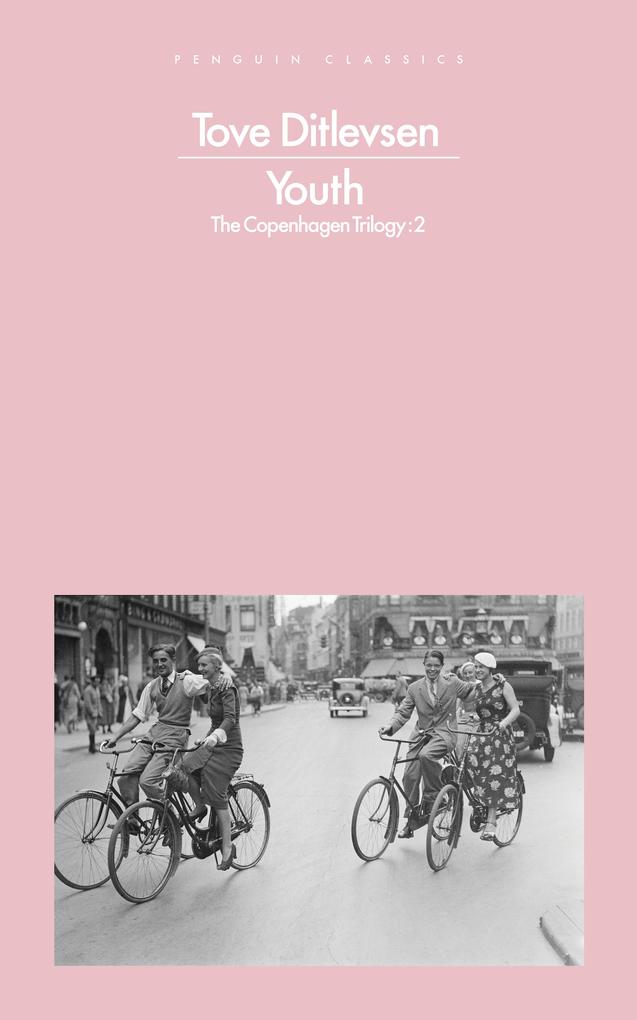