After her mother’s death, one-year-old Gaskell was sent to live with her aunt. Encouraged by her father, she received a traditional education in classics and arts, and later attended the Avonbank School in Stratford-on-Avon. In 1832, Gaskell married a Unitarian minister, with whom she had six children. Her first daughter was stillborn in 1833, and her only son died in infancy, in 1845.

Thomas Carlyle praised her first novel Mary Barton (1848), while his wife, Jane Welsh Carlyle, wrote, in her private letters, some sharp, critical remarks about Gaskell and her work (and, in particular, about The Life of Charlotte Brontë – 1857). Among Gaskell’s acquaintances, friends and admirers, we have Harriet Martineau, Charles Dickens, Harriet Beecher Stowe, Maria Edgeworth, and, of course, her close friend Charlotte Brontë. 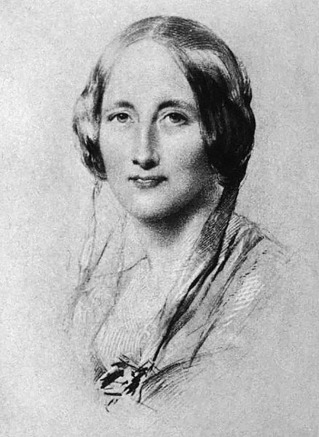