Soviet Milk, tr. Margita Gailitis (2018. Original: Mātes piens, 2015) was this odd thing: a butterfly that, going in reverse, moults back into a chrysalis. What had started as a nuanced, enraged depiction of life under Soviet rule, gradually turned into a black and white, poor reproduction of what the book might have been.

The novel centres around the relationship between two unnamed women – a mother and her daughter. Set in Latvia, from the end of WWII to the fall of the Berlin Wall, the story is told in first person narration, alternating between the voices of mother and daughter. The former was born near the end of the war, in 1944, when Riga was liberated from the Nazi occupation. Soon afterwards, her father was deported to Siberia, for trying to protect their home from a Russian military raid. She grows up to be a brilliant medical doctor, but, despite her skill and her determination to succeed, her career is blighted during a research trip to Leningrad. She is banished to a small village, where she runs an ambulatory and helps local women with fertility problems.

She gives birth to a daughter in 1969, when Latvia was under Soviet rule. Nothing is said about the child’s father and, considering the mother’s non-existing maternal feelings, the girl’s is mostly brought up by her grandmother. During the exile on the countryside, as the mother sinks ever more deeply into depression, the daughter gradually assumes the maternal role.

Centred around the progressive downfall of the mother and her toxic relationship to her daughter, the first half of the book was, for me, far stronger than the second half, which relies more heavily on symbolic imagery – to the point where the main characters cease to be full-fleshed individuals and become symbols themselves.

Milk is the main image here: after giving birth to her daughter, the mother had disappeared for five days, and later refused to breastfeed her child. She feels she has been poisoned – from birth or from the Soviet State, we don’t know. “I didn’t want to live, and I didn’t want her to have milk from a mother who didn’t want to live.” She didn’t want her daughter to inherit her self-harm tendencies, which, in turn, may or may not be the result of internalized political oppression. “My milk was bitter: the milk of incomprehension, of extinction. I protected my child from it.” Either way, the mother’s milk has turned sour: it became soviet milk, the emblem of an imposed motherland and an ideology that mother and daughter find hard to swallow. Not coincidentally, the daughter has a lifelong aversion to the milk she was forced to drink at school.

The image of the cage also makes itself constantly present: the daughter has a pet hamster who is willing to do anything to run away from its cage – even eating its own babies. The girl is unable to understand why a comfortable cage and nice food aren’t enough for her hamster. Why would he want to waive security for freedom? In the same vein, she doesn’t understand why her mother would want to give up a life full of small, beautiful things. While the mother regrets never having the courage to ‘eat her child’ in order to free her from an oppressed life, like the hamster had done; the daughter attempts, in vain, to ‘crash through her mother’s cage’, to “crash in and let life in with it”.

They are both trapped, albeit in different kinds of cages. There is, in fact, a constant reference to two parallel words: while the daughter is a born optimist with a naïve take on Soviet rule, the mother is consumed by self-loathing, depression, and an all-consuming longing for something forever beyond her grasp. “‘But why did he eat his children?’ I asked my mother. ‘Probably he was saving them from being caged,’ Mother said, and hugged me tightly.” This also mirrors the duplicity and hypocrisy (the ‘parallel lives’) forced on individuals by oppressive regimes: the constant juggling between public conformity to Soviet rule and private rebellion against it.

The novel cleverly references Moby Dick (as an emblem of the mother’s longing for something she cannot have); Orwell’s 1984 (as a depiction of life under a totalitarian regime); as well as Latvian folksongs and poetry (as symbols of resistance through the use of hidden meanings and allegories). I also found curious the use of Christian faith as a means of resistance, especially through the intersex character Jesse (as a reference to Jesus), whose ‘words of freedom’ might have saved the mother, if only she had believed in them. Finally, I also enjoyed the image of a daughter (a child born under Soviet regime, and therefore with no memories of her home nation) mothering her own mother’s sense of motherland (no pun intended).

However, as much as I appreciate some of the imagery, I think its use was heavy-handed, particularly because you take the time to explain, over and over, what you are trying to convey with those symbols. As the symbolic content increases, the dialogues become ever more artificial. I also feel that, in the second half of the novel, as the daughter starts to criticize the regime and to understand her mother bitterness, their two voices become very similar. Furthermore, I think that the mother’s mental health issues lose in complexity, when you assign them to a sole cause, the oppressive regime; in the same vein, life under Soviet rule is deprived of nuance, when depicted under one and the same aspect – the lack of political freedom.

By the end of the novel, I felt like I had been educated into a conception of freedom no less naïve than the daughter’s initial belief in the Soviet rule. Very much like an individual’s potential can be thwarted by an oppressive political regime, so can a novel’s promise be stifled under the need to give up nuance for the sake of teaching the reader a lesson.

And here it all was: the truth about the wretched, hypocritical creature we call man. A muddle of blood vessels, convolutions of intestines, glands and secretions, lymph nodes and arteries, phalli and vaginas, testicles and wombs. In this narrative, death was just an accidental, unavoidable stopping point. – Nora Ikstena, Soviet Milk

I headed past our building, where my stepfather was preparing breakfast while my mother braided my daughter’s hair for school. Past their life, where I didn’t fit, but inhabited it like a ghost from another world to whose mystery I was increasingly drawn. – Nora Ikstena, Soviet Milk

We female doctors were quite a company. Meddlesome bluestockings only interested in cell cultures, the view through our microscopes, complex theories, coffee, cigarettes, more coffee and alcohol. We screwed up our marriages as badly as we mothered our children. And then there was Serafima: an icon of milk and blood, the faithful wife, the blossoming Madonna, the living experiment to prove all our theories. – Nora Ikstena, Soviet Milk

All night I brewed tea for her. She obediently drank it, and vomited now and then. When she fell asleep, I crawled in beside her. I slept, hardly breathing, my head pressed to her left breast, to be sure that her heart was still beating. – Nora Ikstena, Soviet Milk

The train sped along and the night sped with it. This might be the last free night of my life. It was taking me back to my tenuous roots – to my mother, my stepfather and daughter. I had betrayed them. I was returning as one driven away, sooner or later to be stoned. I hoped they would arrest me at Riga station and so save me from confronting my family. – Nora Ikstena, Soviet Milk 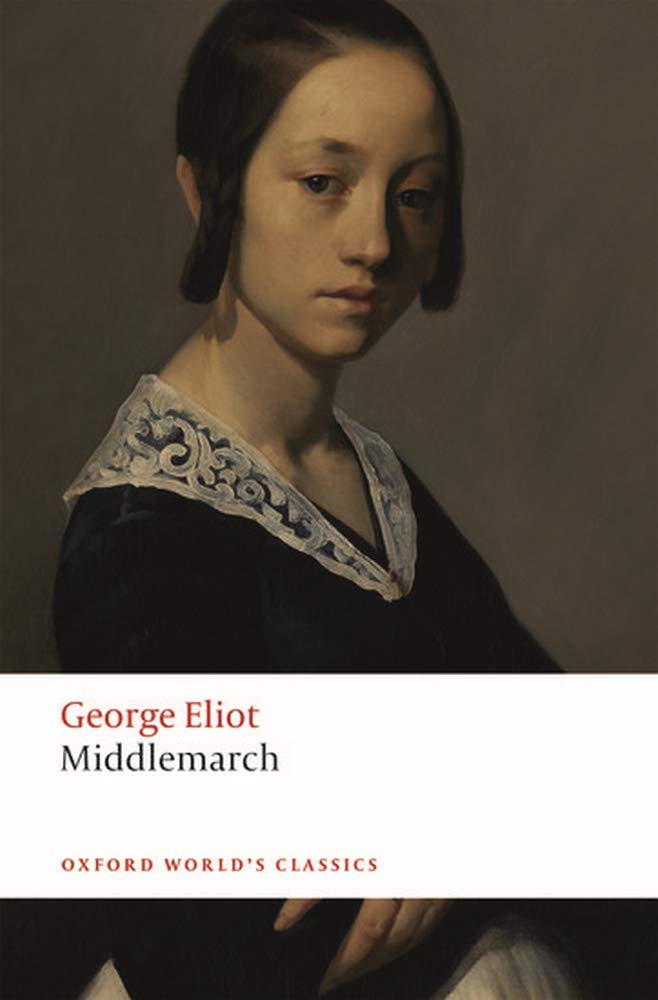