I have here a new stack of books freshly borrowed from my local library. Here is my

Library Loot is a weekly event co-hosted by Claire from The Captive Reader and Linda from Silly Little Mischief, encouraging bloggers to share the books they’ve checked out from the library. I seem to be on a non-fiction kick lately, so here is what I got this week: 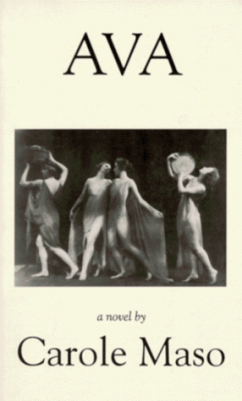 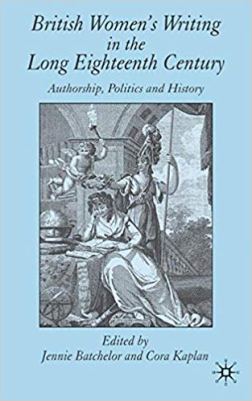 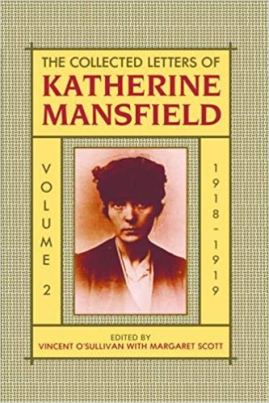 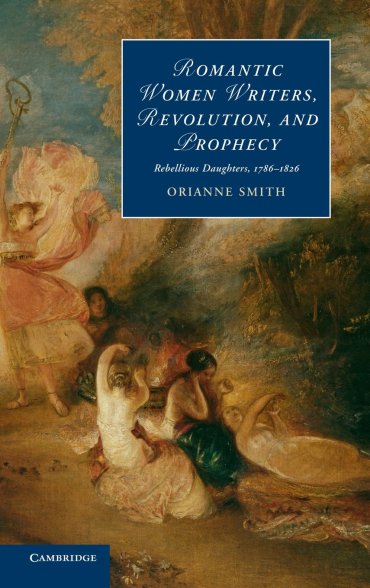 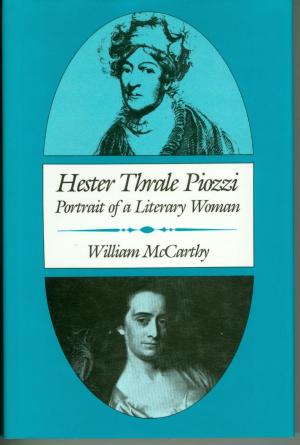 and, finally, the folks at Deweys Readathon have surprised us with

The idea is to devote 24 hours to reading (here you can know more about it). The readathon starts at 8pm (Eastern Standard time) July 27 and runs through July 28 at 8pm (Eastern Standard time). And you know me: I can never say no to 24 hours of reading! My goal is to read as much of my July TBR books as possible (mostly, my plans for #backpackEurope and 20 Books of Summer): 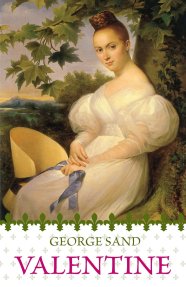 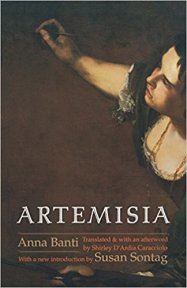 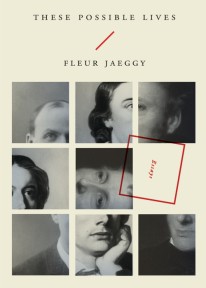 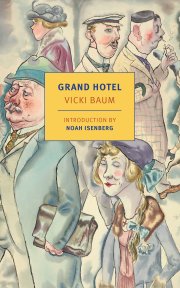 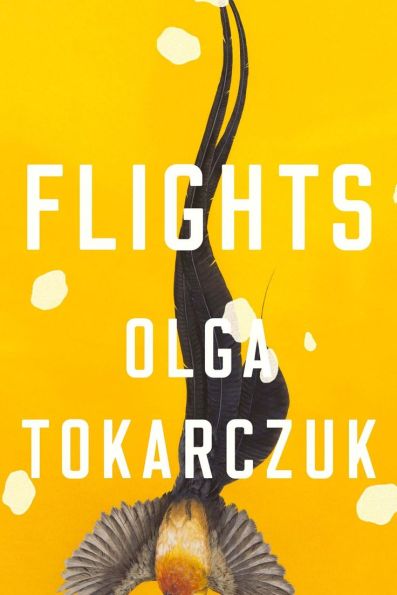 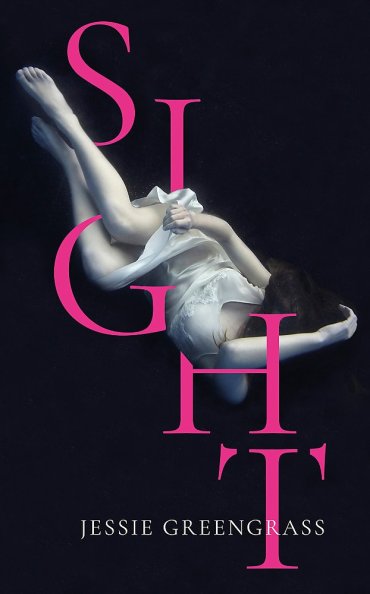 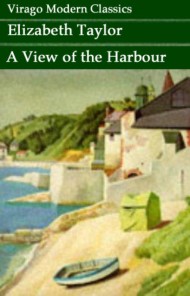 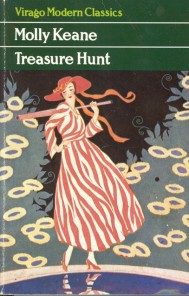 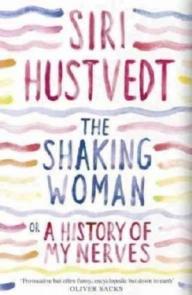 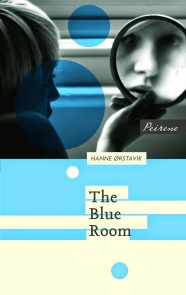 That’s all, folks. What are you reading? Do you have any new projects?

Yours ever so truly, 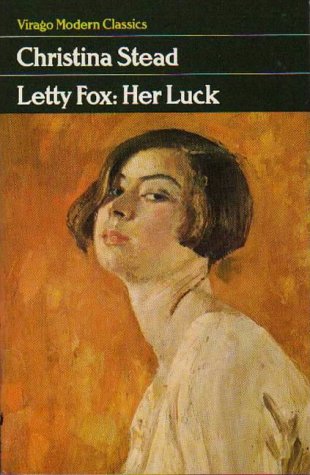