Murdoch studied classics at Somerville College, Oxford. She was awarded a first-class honours degree in 1942. She went into the civil service and was assistant principal in the Treasury from 1942 to 1944. From 1944 to 1946, she worked with refugees at the United Nations Relief Rehabilitation Administration (UNRRA) in Brussels, Innsbruck, and Graz. Murdoch won a scholarship to study at Vassar College in 1946, but was refused a visa to enter the United States because she had joined the Communist Party in 1938, while a student at Oxford. She left the party in 1942. From 1947 to 1948, Murdoch studied philosophy as a postgraduate at Newnham College, Cambridge. In 1948, she became a fellow of St Anne’s College, Oxford, where she taught philosophy until 1963. From 1963 to 1967, she taught at the Royal College of Art.

Iris Murdoch was diagnosed with Alzheimer’s disease in 1997 and died in 1999 in Oxford. 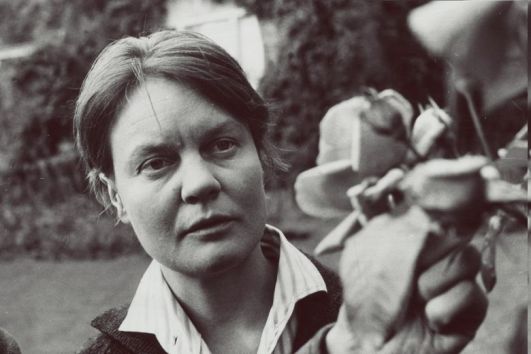 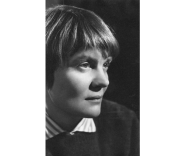 Books about her work