Frost enrolled at Dartmouth College, in 1892, and later at Harvard University, from 1897 to 1899, but never earned a formal college degree. He worked as farmer and English teacher at the local school. Later, he taught English at Amherst College and at the University of Michigan, and served as consultant in poetry to the Library of Congress from 1958 to 1959. Frost received over 40 honorary degrees from, among others, Princeton, Oxford and Cambridge University. 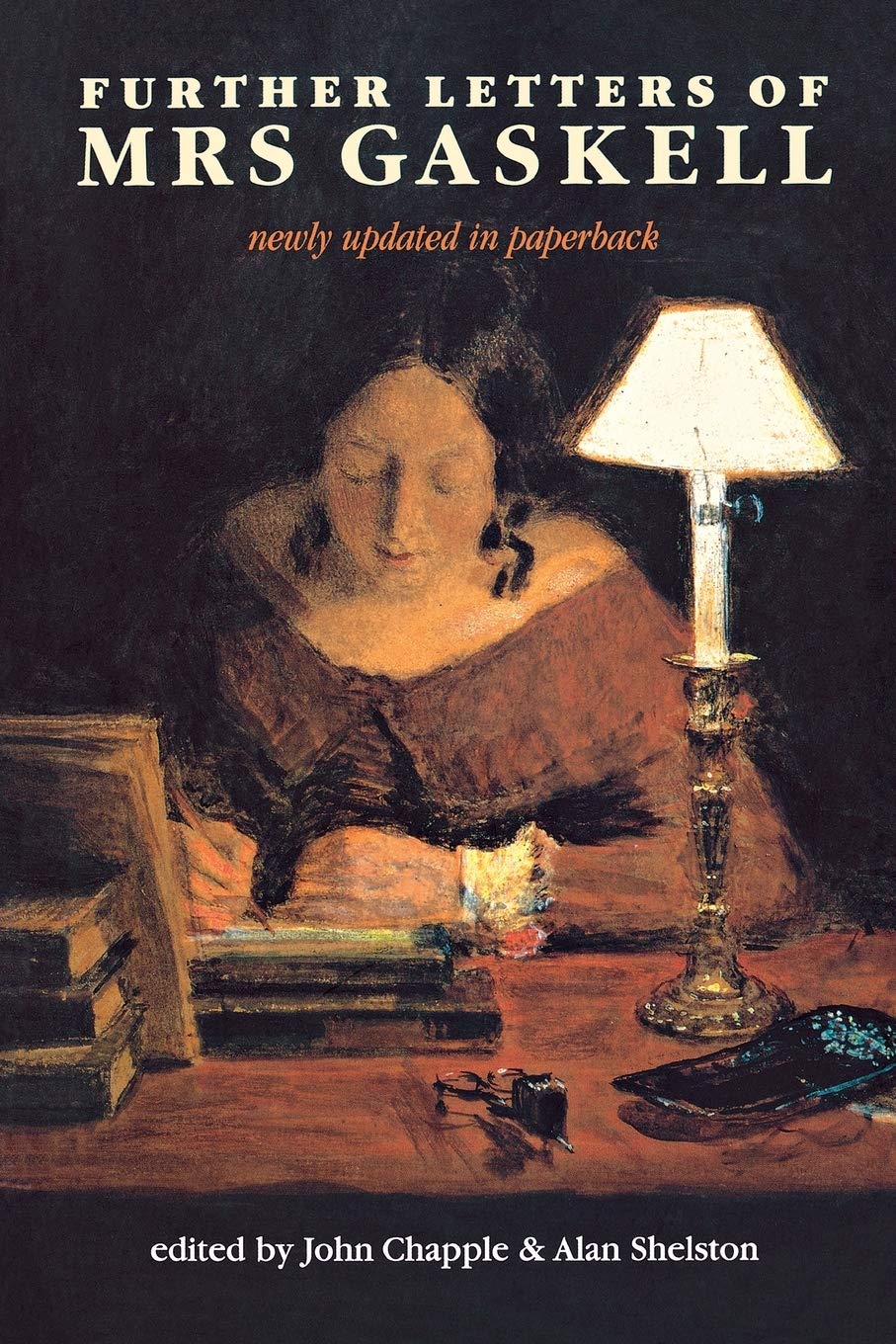 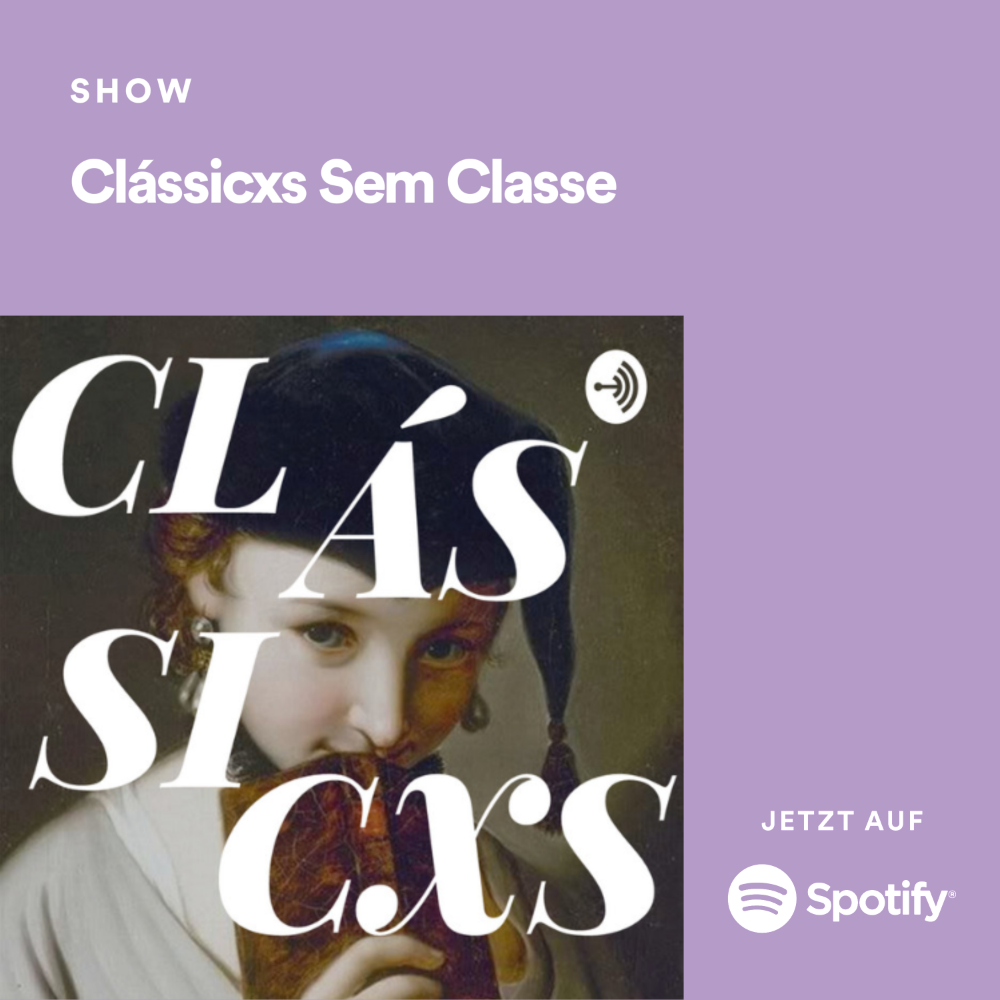