My literary year doesn’t really start until I decide to dive into more reading projects than I can actually handle. So here they are:

A Century of Books

This is a project hosted by Simon, with the aim of reading and reviewing a book published in every year of the Twentieth Century. My aim is to read one book for every year of the 19th century, and here is my (to-be-completed) list. 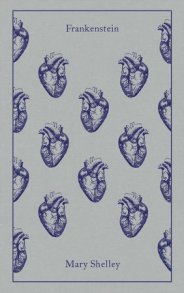 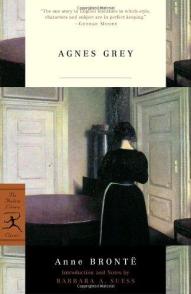 This is an eleven-day event hosted by Jessie at Dwelling in Possibility, from February 1st through February 11th. The goal is simply to enjoy reading and discussing all things Persephone Books! I will be (finally) reading The Runaway, by Elizabeth Anna Hart (1872), which will also fit my century of books list.

This is an event hosted by Brown Girl Reading to encourage readers to support black authors from all over the world  during Black History Month. Didi will also be hosting a readalong for Tar Baby, by Toni Morrison (1981), over at her Goodreads Group. Here is my TBR for the event: 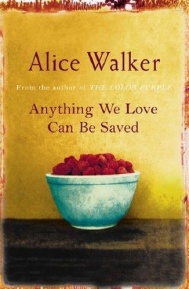 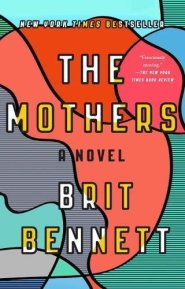 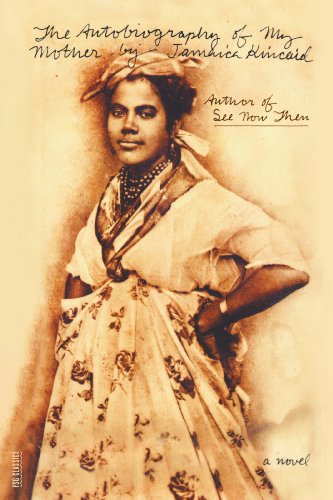 This is hosted by Ange, from February 17th to 28th, at her Goodreads Group. It’s Austen, it’s Mansfield Park – I couldn’t resist, guys. 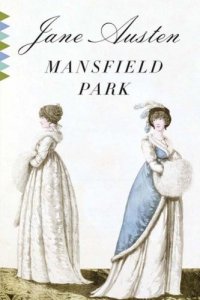 Kat is hosting a readalong for Virgil’s Aeneid, from January 8th to February 26th. I am late to the game, but I will join in. After having to read the Aeneid in high school, I never pick it up again, so it’s about time for a come  back!

Library Loot is a weekly event co-hosted by Claire from The Captive Reader and Linda from Silly Little Mischief, encouraging bloggers to share the books they’ve checked out from the library. Here is what I got this week: 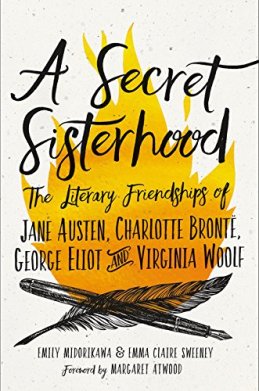 That’s all, folks. What are you reading? Do you have any new projects?

Yours ever so truly,

13 thoughts on “Library Loot, a Century of Books and more”