Born in Dublin, she moved to the United States, in 1934, when her father became the first Irish ambassador in Washington. She attended the Sisters of Providence Catholic school in Washington, Immaculata Seminary, and graduated with a degree in English from the American University, in 1938. She then moved to New York, and worked as a fashion copywriter at Harper’s Bazaar. In 1949, she started working at the The New Yorker, where she chronicled the social life in the city, and wrote criticism, short stories, and essays. She suffered a mental breakdown in the 1970s, and until her death in 1993, she spent time in various mental institutions. 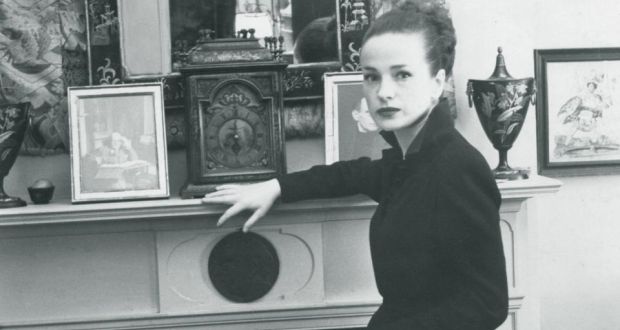 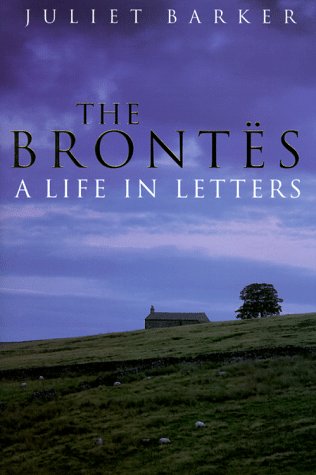