In 1913, Vita married the writer and diplomat Harold George Nicolson, with whom she had two children – and an open marriage. The affair for which she is most remembered was Virginia Woolf, in the late 1920s. Vita was the inspiration behind Wool’s Orlando (1928). 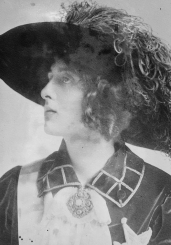 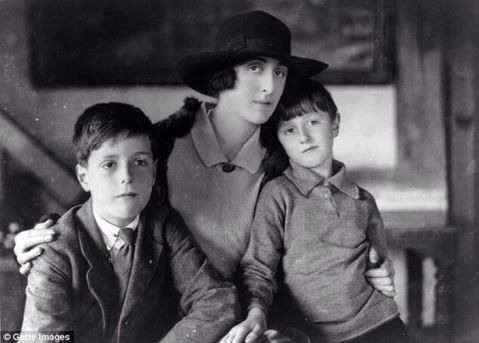 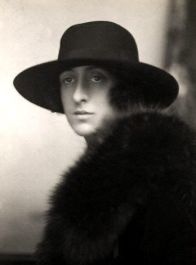 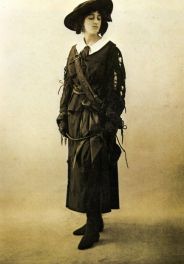 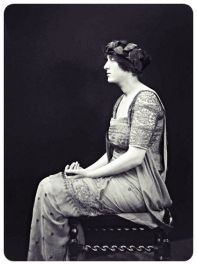 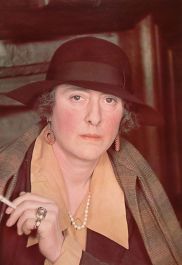 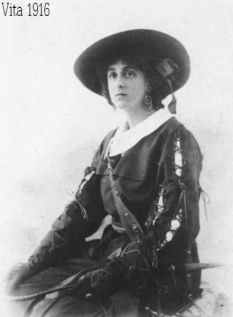 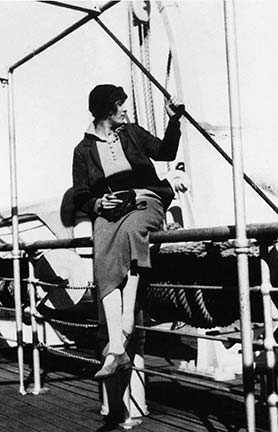