In 1957, Atwood began studying at Victoria College in the University of Toronto. There, she published poems and articles in Acta Victoriana, the college literary journal. She graduated in 1961 with a Bachelor of Arts in English,  and a minor in philosophy and French. In 1962, she obtained a master’s degree (MA) from Harvard’s Radcliffe College. She taught at, among others, the University of British Columbia, the University of Alberta, York University in Toronto, and the New York University.

In 1984, she was the subject of a documentary film directed by Michael Rubbo, Margaret Atwood: Once in August (IMDb). In 2003, six of her short stories were dramatized in an anthology series called The Atwood Stories (IMDb). 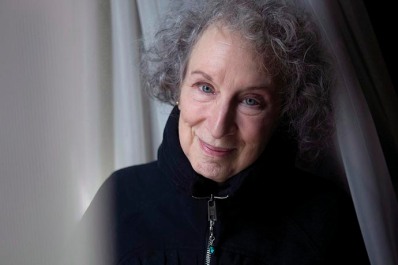 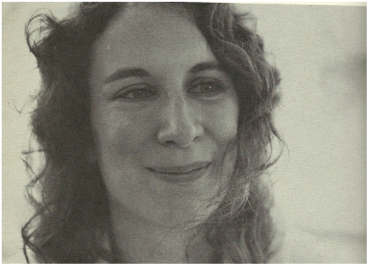