She  attended Miss Whitcombe’s school for young ladies, and married British diplomat George E. Holding in 1913. Elisabeth traveled in South America and the Caribbean, and lived in Bermuda for several years, before settling in New York City. 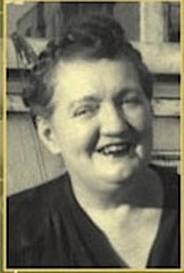 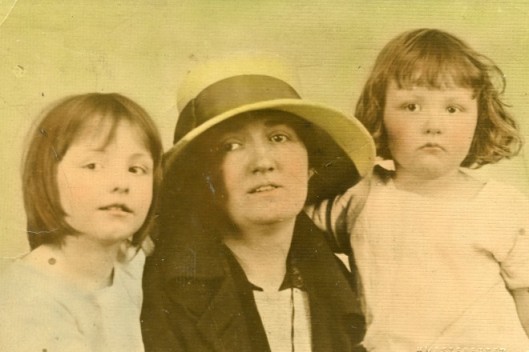