Barnes was born in a log cabin on Storm King Mountain, near Cornwall-on-Hudson, New York. She received her early education at home, mostly from her father and grandmother. In 1912, facing financial problems, her mother moved to New York City with Barnes, and filed for divorce. Barnes then started to study art at the Pratt Institute. After attending the school for six months, the need to support her family made her leave the Institute.

In 1913, Barnes started working as a freelance journalist and illustrator for the Brooklyn Daily Eagle. She wrote interviews, features, theatre reviews, and stories, often illustrating them with her own drawings. She also published short fiction in the New York Morning Telegraph’s Sunday supplement and in the magazine All-Story Cavalier Weekly. In 1915, Djuna moved out of her family’s flat to an apartment in Greenwich Village, where she entered the Bohemian community of artists and writers. She had a number of affairs with both men and women during those years.

In 1921, she moved to Paris on an assignment for McCall’s Magazine. She interviewed writers and artists for U.S. periodicals and became a well-known figure on the local scene. During the 1930s, she lived in England, Paris, New York, and North Africa. In 1939, Barnes returned to New York. From then on, she lived a reclusive life, and died in her apartment at Patchin Place, Greenwich Village in 1982. 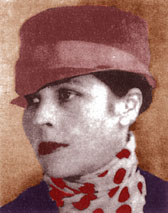 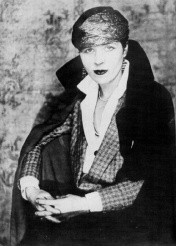 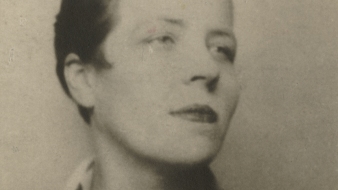