The Foolish Gentlewoman was the first of your books I’ve ever read. I knew nothing about you, but when Jane, over at Beyond Eden Rock, created the Margery Sharp Day to celebrate and promote your books – most of which remain sadly out of print -, I decided, out of curiosity (I’m always into discovering new-to-me female writers), to join in. After some research for used books in my local bookshops, I found this charming edition of The Foolish Gentlewoman. And what a charming book indeed it revealed itself to be. 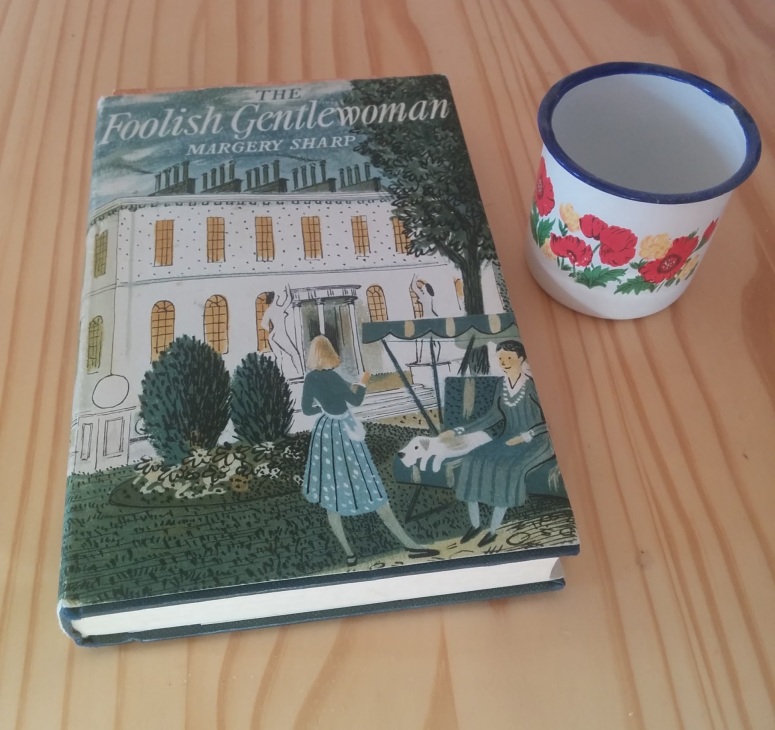 I particularly enjoy the unpretentious way you managed to mirror, in the dilemma faced by Isabel Brocken (the “foolish gentlewoman”), the class and social disruptions in England after World War Two. Set in 1948, at Chipping Lodge (a country manor house), the tragicomedy  you depict in your book is only seemingly simple. If we are patient enough to peel its layers, the story will slowly win us over.

Isabel, a wealthy widow in her mid-fifties, stirred by a sentence heard by chance in a sermon, feels she owes some kind of reparation to Tilly Cuff, a poor relation whom Mrs. Bocken believes to have wronged when they were both young. Despite never having met Tilly again since the event, Isabel (a somewhat quixotic figure) is determined to set things right at any cost – even if it means being deprived of her status and wealth. 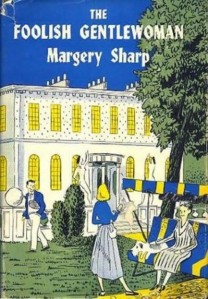 Isabel faces however the strong opposition of her brother-in-law, Simon Brocken, an unmarried sixty years old. What lends the writing its humour is the fact that the story, despite being narrated in third person, is told through the no way neutral (and somewhat misogynistic) perspective of Simon. Isabel is then presented to us as “foolish”, because she is so in Simon’s eyes.

When she invites Tilly to visit her at Chipping Lodge, Simon has just settled down to stay there, while his own house is repaired. We are then introduced to the other residents at Chipping Lodge: Isabel’s nephew, Humphrey, who had served during WWII; the young Jacqueline, Isabel’s companion; and the Pooles, a (presumably) widow and her teenage daughter Greta. Lastly, we have a friend of Isabel’s, Dora Tremayne, who once wealthy, now has to earn her living as the receptionist at Madame Esme’s Beauty Parlour. When Tilly arrives, her presence disrupts the until then placid atmosphere at Chipping Lodge. She is  at times pathetic, chaotic, highly unlikeable. 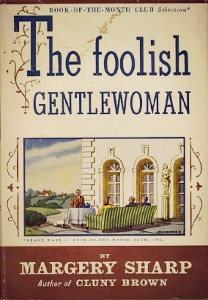 I really enjoyed the subtle way in which each character is made to mirror the contradictions of that time. Isabel, with her Victorian sense of duty and  pre-war upbringing, represents one face of the remaining upper-class morals; the grumpy Simon, always bemoaning the changes brought by the two wars, represents another face of it. The Pooles, who are given full permission to do what they like at Chipping Lodge, represent the emerging middle class (and an additional feminist undertone is provided by Mrs. Poole’s liberal parenting and her somewhat liberating love life). Lastly, we have Tilly, an uncomfortable remnant of the times past.

The big topic of class segregation has not been dealt with in all its complexity, what I imagine would affect the lightness you may have intended for your novel. And light and warm it is. But the plot grabbed me nonetheless: it has the pace of a mystery novel. Your subtle but incisive eye for the motives behind people’s actions is highly captivating: you regard all of your deeply flawed characters with such empathy, that we are faced with the fact that there’s no easy one-sided tied-up solution at the end. And we are left with the warm feeling that, given the right circumstances in life, people could have been different.  It seems that the ‘foolish’ gentlewoman was not so foolish after all.

“She was particularly affected by the melancholy of change;” (Sharp, M. The foolish gentlewoman, Collins, 1971, p. 20. Originally published in 1948)

3 thoughts on “The melancholy of change” 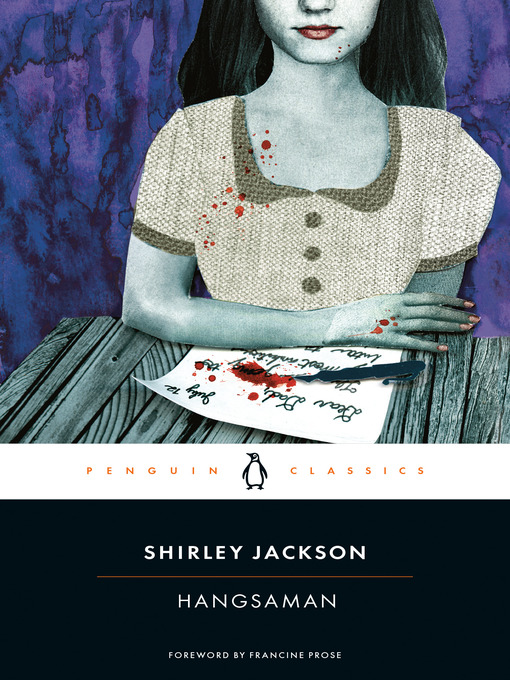