Kathleen Winter (1960) is an English-Canadian writer. Born in England and raised in Canada, Winter worked as script writer for Sesame Street, and later became a columnist for The Telegram. 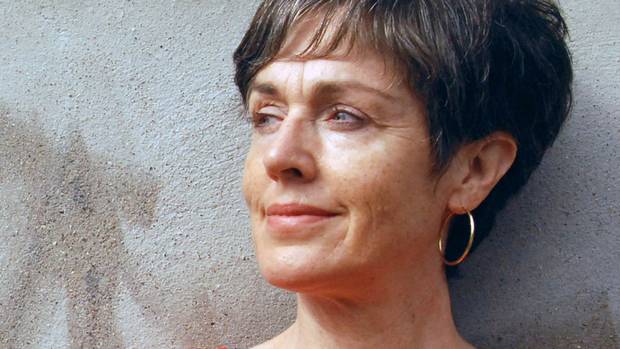