She has a BA in Creative Writing from Hamilton College, and an MFA from the Program for Poets & Writers at the University of Massachusetts Amherst. In 2007, she moved to London. 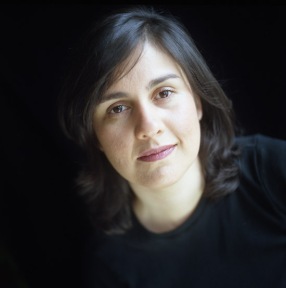 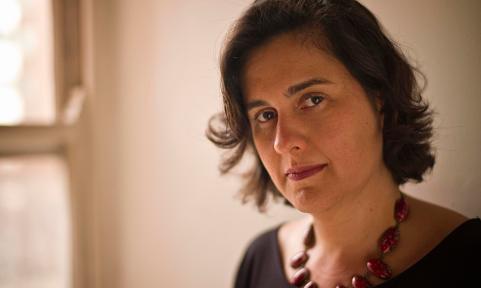