She wrote novels, short stories and plays. In recognition for her literary achievements, Daphne Du Maurier was named Dame of the British Empire in 1969. She died in 1989. After her death, references were made to her reputed bisexuality and to her affair with the actress Gertrude Lawrence. 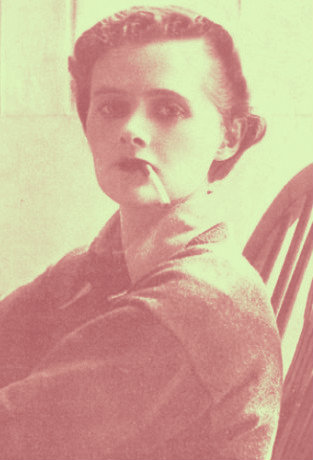