When Alice was 10 years old, her mother was diagnosed as having an unusual type of Parkinson’s. The author’s relationship with her mother is the subject of much of her autobiographical stories:

“(…) and then of course the whole struggle became terribly difficult, because you were struggling with a sick person who, emotionally, holds all the cards “.  “The problem, the only problem, is my mother,” she wrote in “The Ottawa Valley”, more than a decade later. “And she is the one of course that I am trying to get; it is to reach her that this whole journey has been undertaken. To what purpose? To mark her off, to describe, to illumine, to celebrate, to get rid, of her; and it did not work, for she looms too close, just as she always did.” (The Guardian, 2003. Here.)

Munro published her first story, “The Dimensions of a Shadow”, in 1950, while studying English and journalism at the University of Western Ontario. During this period she worked as a waitress, a tobacco picker, and a library clerk.

“INTERVIEWER: Were you a serious writer by the time you went to college?

MUNRO: Yes. I had no chance to be anything else because I had no money. I knew I would only be at university two years because the scholarships available at that time lasted only two years. It was this little vacation in my life, a wonderful time. I had been in charge of the house at home when I was in my teens, so university was about the only time in my life that I haven’t had to do housework.” (The Paris Review, 1994. Here.)

In 1951, she left the university, to marry fellow student James Munro. Her daughters Sheila, Catherine, and Jenny were born respectively in 1953, 1955 and 1957. Catherine died shortly after childbirth, and a recurring theme in Munro’s stories is that of the endangered, lost or dying child.

“Sometimes now when I look back at those early years I think, This was a hard-hearted young woman. (…) In writing, I’ve always had a lot of confidence, mixed with a dread that this confidence is entirely misplaced. I think in a way that my confidence came just from being dumb. Because I lived so out of any mainstream, I didn’t realize that women didn’t become writers as readily as men, and that neither did people from a lower class. If you know you can write fairly well in a town where you’ve hardly met anyone else who reads, you obviously think this is a rare gift indeed.” (The Paris Review, 1994. Here.)

In 1963, the couple opened the bookstore Munro’s Books. The couple divorced in 1972. Munro bacame writer in residence at the University of Western Ontario, and in 1976 received an honorary LLD from the institution. In 1976, she married Gerald Fremlin, whom she had met in her university days. In 1980, she held the position of writer in residence at both the University of British Columbia and the University of Queensland. First versions of Munro’s stories have appeared in The New Yorker, The Atlantic Monthly, Grand Street, Harper’s Magazine, Mademoiselle, and The Paris Review.

“Reading was my life really until I was thirty. I was living in books. The writers of the American South were the first writers who really moved me because they showed me that you could write about small towns, rural people, and that kind of life I knew very well. But the thing about the Southern writers that interested me, without my being really aware of it, was that all the Southern writers whom I really loved were women. There was a feeling that women could write about the freakish, the marginal.” (The Paris Review, 1994. Here.)

Her short story “The Bear Came Over the Mountain” was adapted for the cinema and directed by Sarah Polley. The film, “Away from Her” (2006; IMDb), was nominated for an Academy Award for Best Adapted Screenplay. 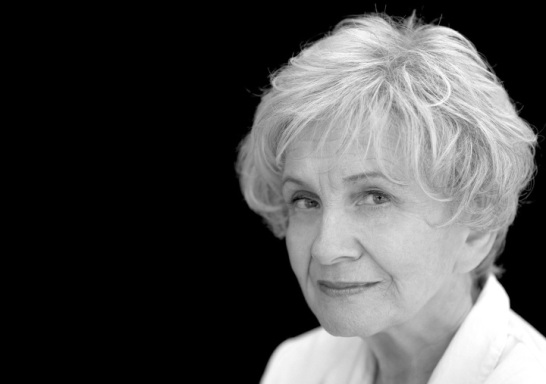 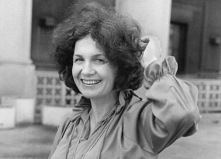 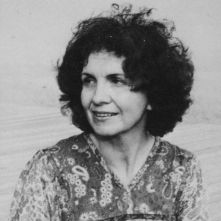 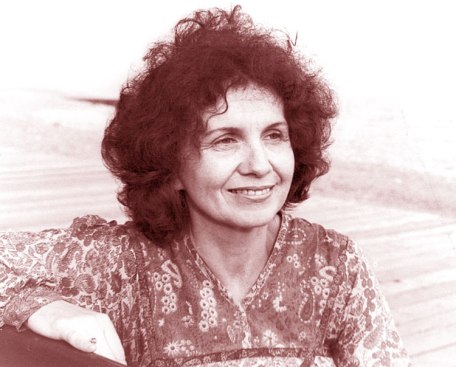 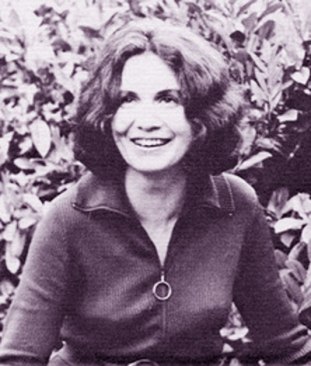